The oceans of the world

More than 70 percent of the planet's surface is covered by water, much of which is made up of the three vast oceans. The Indian Ocean is our warmest and smallest ocean. He is followed in line by the Atlantic Ocean, which covers 20 percent of the Earth’s surface.

The Pacific Ocean boasts the largest ocean award. It covers more than a third of the surface of our planet, that is, it occupies a larger area than the totality of land. The Pacific Ocean also holds many other records, including the deepest ocean and the deepest point on Earth. The Marianna ditch, where the depth of the ocean is 11,034 meters.

The wildlife of the oceans

The name “blue planet” is not accidental, the unimaginable amount of water is home to many living things. 95 percent of the organisms on our earth live in the seas and oceans, and a significant portion of them have not yet been discovered. The unparalleled biodiversity that the seas hide is not only dazzling but also vital.

Plankton and plants living in the oceans provide more than 50 percent of our oxygen. Organisms living in salt water provide food for 3 billion people and provide a livelihood for 10-12 percent of the Earth’s population. In addition, many irreplaceable elements come from the oceans, which are used primarily by the beauty and pharmaceutical industries.

Pollution of the oceans

It’s hard to imagine that the endless ocean could be threatened by anything. However, human activity poses a direct and indirect threat to the oceans and the aquatic organisms that live in them. Global warming, excessive ocean pollution and overfishing all contribute to increasing species extinction.
The disappearance of each species affects the food chain and thus the biological balance, the upset of which can lead to ecological catastrophe. Between 1970 and 2012, the number of marine vertebrate species decreased by 49 percent. As well as sea coral reefs, the phenomenon is well visible, their extent has decreased by 50 percent in recent decades. The importance of corals is invaluable, accounting for barely 0.1% of the surface, yet home to 25 percent of marine species.

This year marks the 28th anniversary of World Oceans Day on June 8th. In 1992, at the UN Conference in Rio de Janeiro, this day was designated Day of the Oceans and Seas. The event aims to draw humanity’s attention to the vulnerability of our ecosystem, the importance of the oceans and the diversity of aquatic life. Last year, the event focused on sustainable innovation, and this year the theme of World Oceans Day is the symbiosis of marine life and humans.

What can we do about ocean pollution?

Even if the endless ocean seems distant to us, we can still do it. Let us reduce our water consumption, which is good not only for the living things of the oceans, but also for ourselves.
Do not buy cosmetics that may contain parts of endangered organisms or microplastics.
Only buy fish from a sustainable source. Choose MSC-branded fish or look for species that have a relatively rich fish stock (sardines, herring, mackerel).
Reduce the amount of non-degradable plastic waste. Choose a balloon water supply instead of PET bottled mineral water. Montivíz takes care of its balloons so that it does not end up in nature as waste. Montivíz, nature locked in balloons straight to your house! 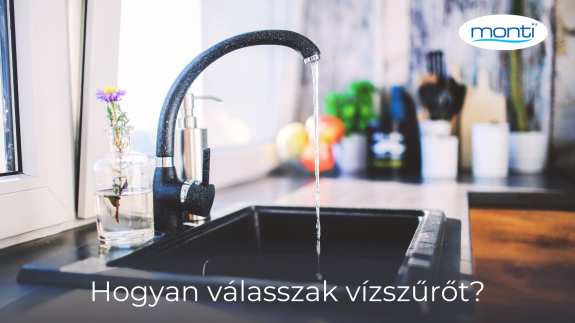 5 questions you need to ask before buying water purification equipment

More and more people are thinking of equipping their homes with water purification equipment. It will become a part of our everyday lives, so it’s worth getting thoroughly informed before investing in more and more. However, nowadays it is difficult to adjust between the plethora of different home water purifiers and it is easy to get lost in the sea of ​​information. Before we buy a central water treatment plant, we need to ask some basic questions: 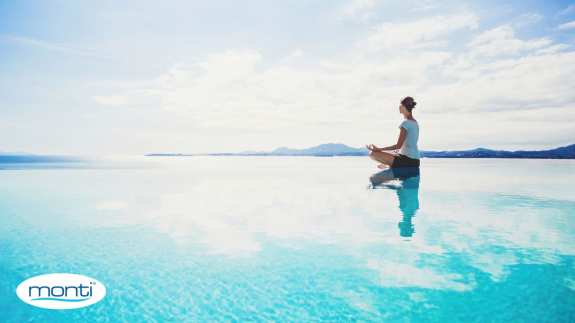 Workplace stress cannot be taken lightly. It can have serious consequences in both the short and long term. Among other things, it increases the risk of serious illnesses such as stroke or heart attack, while there are a number of simple solutions to treat stress at work. How do we treat it? 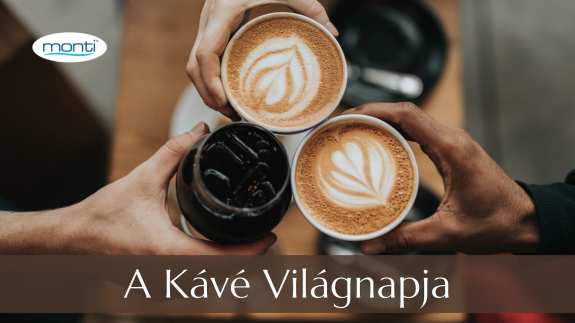 Coffee has become a part of our everyday lives, and for many people it is almost a ceremony to have a coffee. The black treasure deserves a special day on the calendar. When is World Coffee Day and where does coffee come from? In addition to the answers, we made 10 more interesting things about coffee on the occasion of World Day. 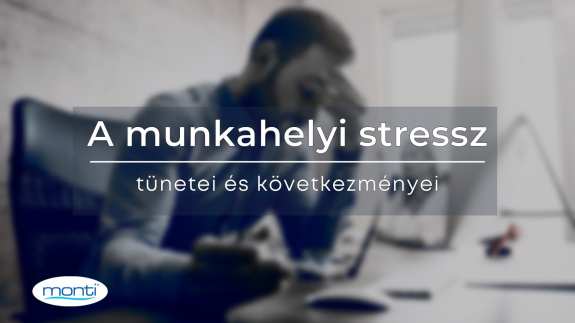 Causes and symptoms of stress at work

It happens to many that when they get home after work, they feel simply neither the will nor the strength to do anything. In such cases, one answers the simplest question irritably, and every little thing annoys him. The underlying cause of the thing is most often work stress, which affects our entire lives and sooner or later also affects our health. Therefore, it is important to recognize the symptoms of stress at work and find the root causes. 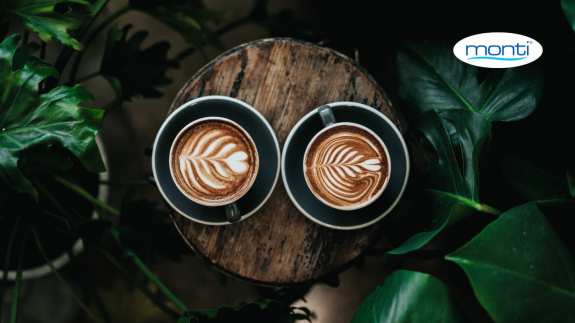 When searching for coffee on store shelves, we can most often find the inscriptions arabica and robusta. These two varieties of coffee beans make up the vast majority of the world’s coffee consumption. What is the difference between arabica and robusta coffee? 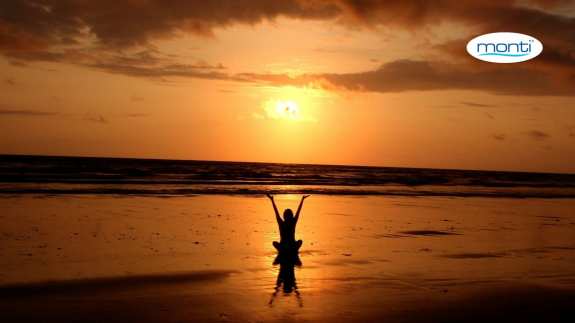 Each season has its own charm. In summer, we feel freer and more energetic. We’ve been enriched with so many exciting experiences and adventures in recent months. Yet, instead of recharging into autumn with tremendous momentum, something strange, melancholy feels overwhelmed. This feeling is nothing more than late summer depression.